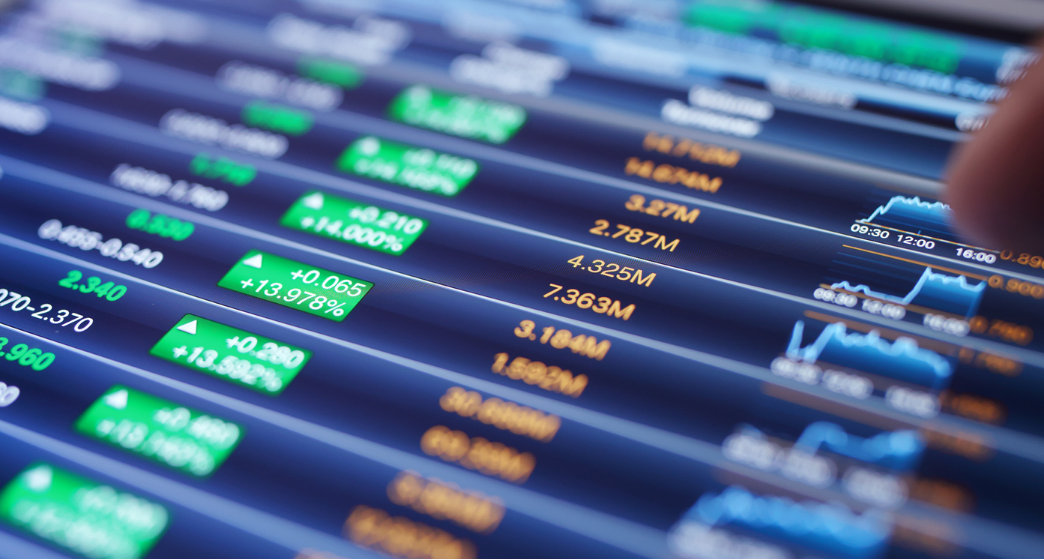 The DOW Has Made Changes, What Does This Mean?

News hit recently that the Dow Jones Industrial Average (DOW) has made changes to its lineup of stocks for the first time since 2018. The popular stock market index moved 3 companies out (ExxonMobil, Pfizer, & Raytheon Technologies) and added 3 companies to replace them (Salesforce, Amgen, & Honeywell). This was big news as there have only been changes to the DOW on 60 other occasions since it was established in 1896.

You might be asking yourselves a few questions. What is the Dow Jones Industrial Average? How does it work? Why are these changes happening? Or, how does this affect me?

What Is the Dow Jones Industrial Average?

In the investing world there are few things more closely viewed and monitored by the everyday investor than the Dow Jones Industrial Average (DJIA). It has been used for over 100 years as a barometer of market performance. You might hear people say that ‘the market was up by 200 points today’, and ‘the market’ they are usually referring to is the DJIA. Even with roughly 5,000 other market indexes available, they see this index as the measure of all measures and will see its performance as the indicator of the strength or weakness of the overall stock market.

The DJIA was introduced in 1896 by Charles Dow and Edward Jones (Dow Jones) and was comprised of 12 US industrial companies (Industrial Average). The development of this collection of stocks was the first widely used index of stocks in the US. To steal a famous quote from Keith Jackson, the DJIA could be considered ‘the granddaddy of them all’ when it comes to stock market indexes.

The DJIA underwent two expansions in the early 1900s. First, it was expanded from 12 stock components to 20 in 1916. Then, in 1928, it was expanded again from 20 stocks to 30 which has remained the standard to this day. Often you might see the DJIA referred to as the DOW 30.

While the number of stocks that make up the DJIA has remained the same since 1928, the make-up of the index has changed 60 times since then. With the most recent change taking effect on Aug 31st. The original make-up was all industrial based companies, and today it has stocks from nearly all areas of the US economy. These changes in its make-up are why some will say it has morphed past an ‘Industrial Average’ to be more of an ‘Influential Average’ as its components seem to attempt to reflect the 30 most influential companies in the US economy.

So, as the economy changes the DJIA components need to change to reflect how the US economy has evolved.

How Does the Dow Work?

Although the DJIA is a number that you see on a regular basis, but what does it mean and how is it determined? The whole calculation can get complicated, but the short answer is the DJIA is an average of the prices of the 30 stocks that make it up, a price-weighted index.

In the early years when the index was made up of 12 stocks it was a simple average calculation. Take the prices of all 12 components, divide by 12, and there is your average. Easily done on a daily basis.

Over time, though, the calculations got more complex as the markets got more complex. They needed to be able to consider changes in the components such as stock splits or payment of dividends. In 1928, the Dow Divisor was implemented to account for the increased complexity. So, now you take the sum of the prices for all 30 stocks, divide by the divisor, and that is how you get your point value.

This average using the divisor helps to reflect a price-weighted average. Without the divisor the stocks with the higher prices would have greater influence on the index as a whole. Basically, a 1% movement on a stock worth $100/share is greater impact than a 1% movement on a stock worth $10/share. The divisor helps to make it so that the same amount of movement (up or down) in each stock price impacts the index the same.

Why Are These Changes Happening?

In the over 100 years since the DJIA was introduced the US economy has changed drastically. The economy was heavily influenced by industrial based companies in 1896, but today this not the case. The economy today is much more influenced by companies in sectors like technology, healthcare, consumer goods, financial services, and pharmaceuticals. If the Dow Jones Industrial Average had kept its original companies and never adapted to the changing US economy, it would have disappeared long ago.

There have been changes to the Dow Jones components roughly every 2 years. Some components are removed, and others are added to replace them and keep the 30-stock construct intact. This is done with the goal of continuing to reflect the overall US economy. Some changes increase certain sectors while decreasing other sectors. Some changes are done to swap companies within the same market sectors due to one fitting better with the DJIA at that time.

While there are no strict rules of how many stocks from each industry must be included, the DJIA tries to weigh heavier to the most impactful areas of the US economy. Currently, the DOW 30 is heavier in technology stocks than it was just a decade ago as the companies in this sector have been more and more influential on the overall US economy.

All of this was prompted by Apple’s 4-for-1 stock split which lowered its overall stock price, but not its market capitalization. This split makes it that each share of Apple that was already owned became 4 shares. So, a single share of Apple at a hypothetical price of $400/share becomes 4 shares worth $100/share.

These types of changes make news and headlines because they do not happen every day, but they are not something to be feared or cause you to think there is problem with the markets. This is a good thing to show that the index whose goal is to reflect the 30 most influential companies in the US is keeping up with this adapting to the changes that are taking place.

How does this affect me?

Indexes are often used as benchmark for investors to compare their returns verses the overall market. As I said in the beginning, in the investing world there are few more closely viewed and monitored by the everyday investor than the DJIA, and it is considered the most popular index. The main reason for this is due to its history.

However, people with well diversified portfolios may find this index that is comprised of just 30 US companies may not be the best benchmark for the overall market. If you want to have a better idea how your portfolio is performing, you should look at broader indexes that cover more market sectors.

For example, we use the S&P 500 in our analysis for benchmarking performance of the US market. This index is comprised of 500 US large company stocks rather than 30 for the DJIA and is widely considered the more accurate gauge of US market performance.

Still, the DJIA and the S&P 500 are not the only benchmarks. As I mentioned earlier there are roughly 5,000 indexes that cover various parts of the markets. Everything from Large US Stocks, to Mid-Cap, to Small-Cap, to International Stocks, to Bonds, to Gold have an index. Often analysts combine portions of indexes to create a custom index to compare performance of a client’s portfolio over time.

The main way this change to the DJIA affects you is if you are using an investment strategy that tries to mimic this index or is using its performance to benchmark against.

Reviewing a client’s investment strategy is one of key component of a comprehensive financial plan. If you would like us to review your accounts to see how this change affects you, give us a call today at 412-357-2002 and so can empower you to make informed financial decisions.

This material represents an assessment of the market environment at a specific point in time and is not intended to be a forecast of future events or a guarantee of future results. The information is based on data gathered from what we believe are reliable sources. It is not guaranteed as to the accuracy and is not intended to be used as the basis for any investment decisions. The information presented does not constitute a solicitation for the purchase or sale of any security and is not a recommendation of any kind. Please consult your financial advisor before making financial decisions. The Dow Jones Industrial Average (DJIA or DOW) and the S&P 500 indexes are unmanaged and you cannot directly invest into an index. Past performance is not a guarantee of future results. (09/20)